As a country that opened up to tourism and the international arena in the early 90s,  Vietnam displays an interesting mix of the old and the new, the traditional and the modern, and some elements in between. The combinations and constant change in lifestyles are some of the reasons for which I am drawn back to my country.

The race among the younger generation to learn new foreign languages such as English, German, French, and Chinese show the drive to expand opportunities. This truly marked me, and many excel at what they do. The result is an infectious energy and enthusiasm in the people to succeed in their varied endeavors. I feel this energy when I am there, and I am compelled to work feverishly and be infinitely productive. However, a spirituality also exists among the predominantly Buddhist Vietnamese ; values such as a focus on the family and ancestral respect still persist today.

Cyclo – This traditional form of transportation has gradually given way to more efficient modes of transport as cities swell in population and become more industrialized. Cyclos, or pedicabs, are still used in Saigon and other cities in certain areas for travel over short distances. 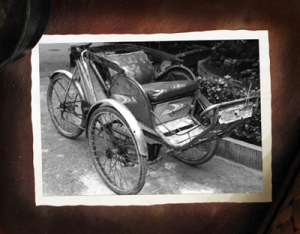 Motorcycle – The common motorbike helps his bicycle friend to advance 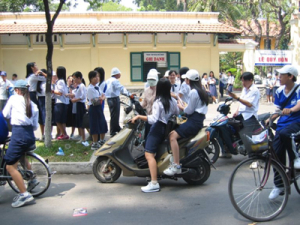 Three generations – a mix of the old, the old-new, and the new mode of transport. 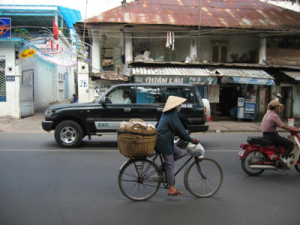 Cathedral – This centrally located “Nha Tho Duc Ba” church in central Saigon is a well-known landmark. It is often swarmed by fleets of motorcycles competing with cars to make the various turns to other streets. 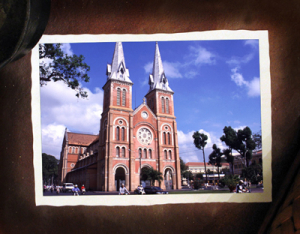 Temple – the smell of incense in temples permeate the air 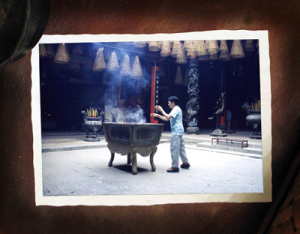 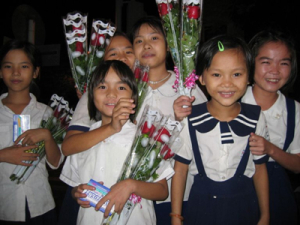 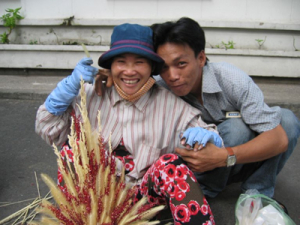 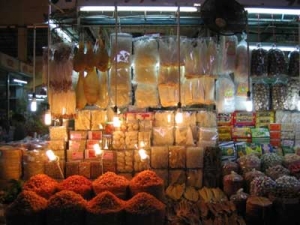 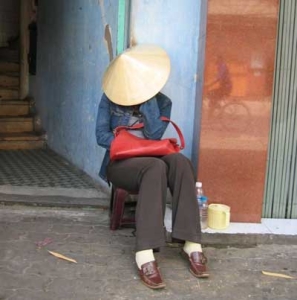 Balancing work and the joy of a glass of wine 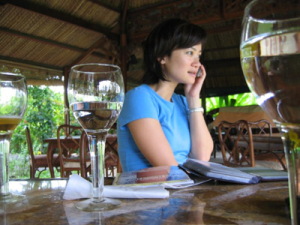 Saigon nite – From the top-floor café of Saigon’s Caravelle Hotel, the city is still in constant motion as the night approaches 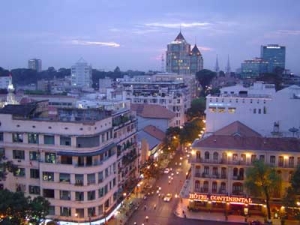 In the quieter city of Hue in central Vietnam, the evening hue envelops the sky. 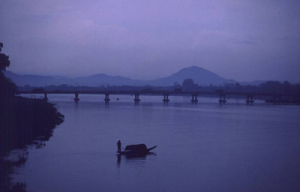